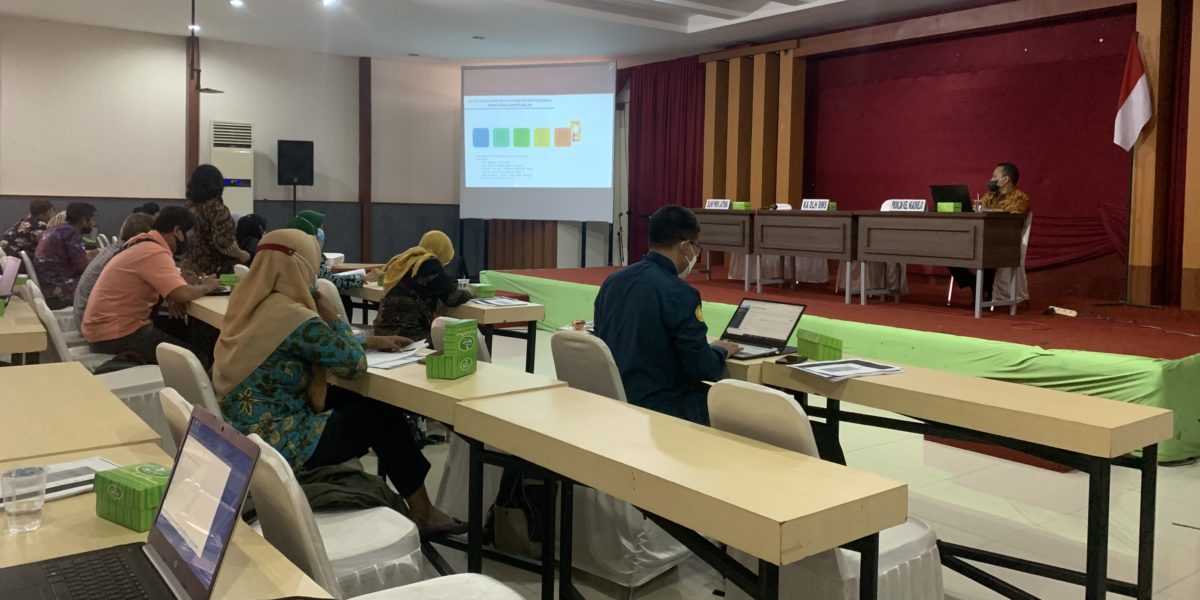 Proklim itself is a campaign carried out by the Indonesian government in an effort to save the environment through the Ministry of Environment and Forestry. This program is in order to increase the involvement of the community and other stakeholders to strengthen adaptive capacity to the impacts of climate change and reduce Greenhouse Gasses (GHG). In addition, it also provides recognition of the climate change adaptation and mitigation efforts that have been carried out and can improve welfare at the local level according to regional conditions.

The implementation of the Proklim refers to the regulation of the Minister of Environment and Forestry Number 84 of 2016 concerning the Climate Village Program, which contains the main components, requirements for proposal, assessment, and categories of pro-climate. The Ministerial Regulation also mentions that Proklim can be developed and implemented in administrative areas at the lowest level at the RW or Dusun level and at the highest at the Kelurahan or Village level (ditjenppi.menlhk.go.id).

The essence of this event is the socialization and introduction of Proklim (Climate Village Program), how to register for Proklim, how to fill in the administration in Excel in the SRN (National Registry System) application, and how to fill in the administration in the SPECTRUM (Calculation System) application. Reducing Greenhouse Gas Emissions Quickly, Precisely and Responsibly for the Community. It is hoped that with the collaboration between the DLH Banyumas Regency and the Department of International Relations, the Climate Village Program in Banyumas Regency can run well and on target.(hi)