Based on the preamble of the 1945 Constitution of the Republic of Indonesia and Banyumas people’s demand on higher education, formal and informal leaders in Banyumas initiated to open a university in Banyumas. As a follow-up action, they formed a board foundation of Universitas Jenderal Soedirman with a notarial deed number 32 on 20 September 1961. After that, because of demands from citizens, government institutions, and Indonesian National Army Forces, the board foundation of Universitas Jenderal Soedirman tried to open a university. Based on the Presidential Decree No 195 on 23 September 1963, Universitas Jenderal Soedirman was opened officially by the Minister of Higher Education and Science, Prof. Dr. Tojib Hadiwidjaja, in Banyumas official residence.

Now, UNSOED confirms its commitment as a world-recognized university and a centre of rural resource development and local wisdom by enhancing strategic cooperation with other universities, businessmen, citizens, and local and central government to develop the available village’s potential. Thus, the three pillars of higher education could be applied and beneficial for the nation, country, and humanity.

Rector - From Time To Time 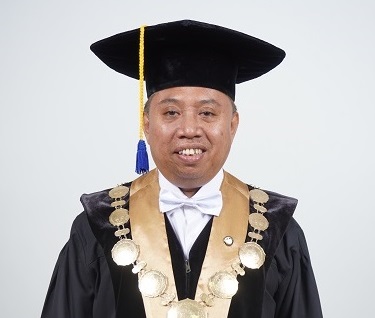 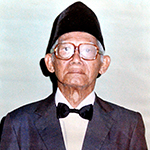 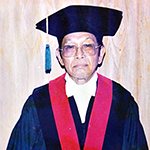 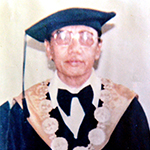 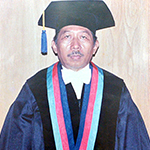 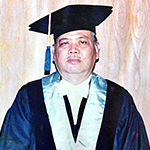 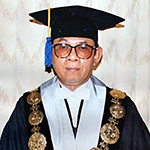 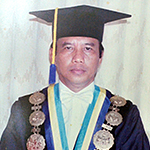 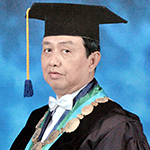 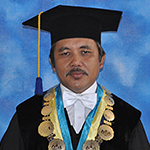 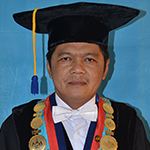 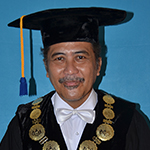 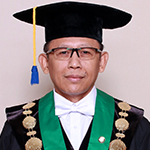