Rest in Peace, Prof. Rubijanto Misman, the Professor Who Engraves History for UNSOED 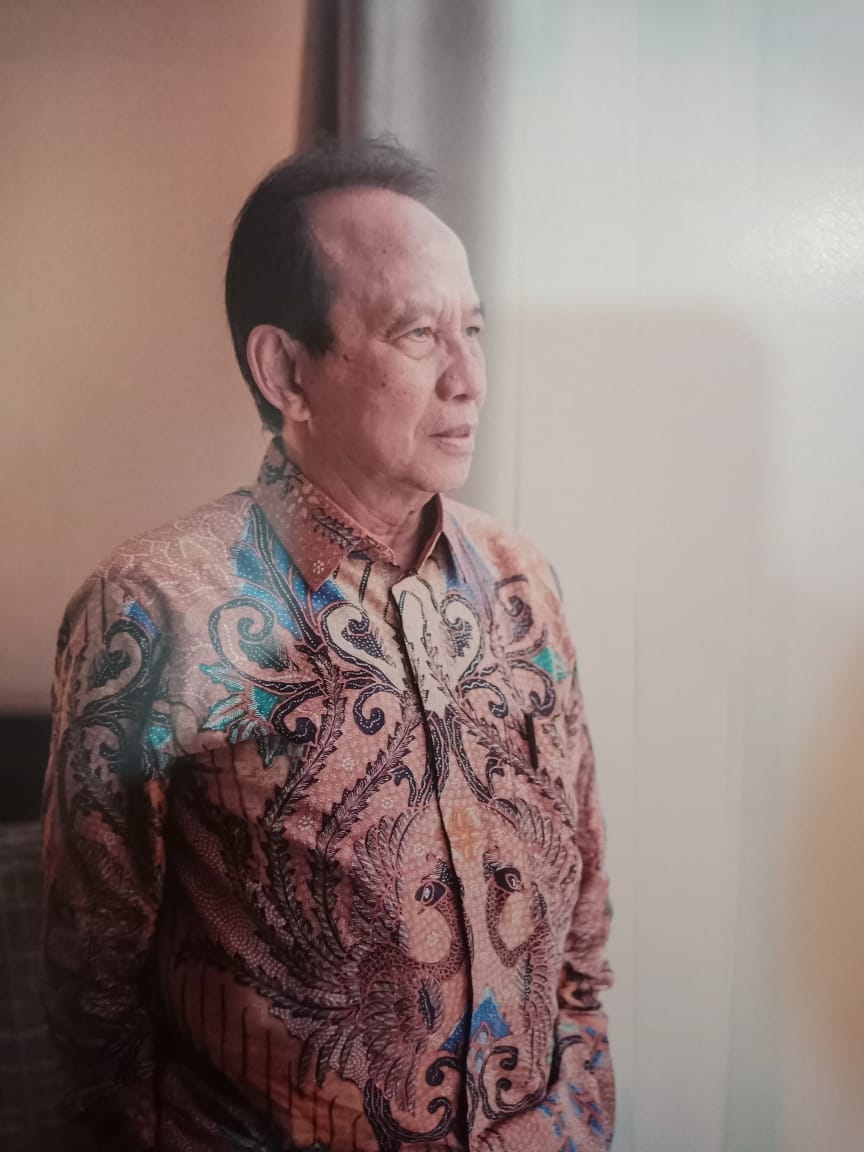 Rest in Peace, Prof. Rubijanto Misman, the Professor Who Engraves History for UNSOED

[unsoed.ac.id, Tues, 14/09/21] Sad news shrouded the academic community of Universitas Jenderal Soedirman / Unsoed. One of His best sons, Prof. Rubijanto Misman passed away to Rahmatullah on Tuesday, September 14, 2021 at around 14.30 WIB. Prof. Ruby passed away due to illness at Margono Soekarjo Hospital, Purwokerto.

He was the best son. He has made a lot of glorious history for Jenderal Sudirman University. The figure of the first student, the first alumni, the figure who fulfills the call of the alma mater, giving his full dedication throughout his life. Even after his retirement, he continued to contribute to the development of Unsoed until the end of his life.

The Rector of UNSOED, Prof. Dr. Ir Suwarto, MS felt very saddened. "We are very saddened by his passing, and we are witnesses that he has made a glorious history for Jenderal Sudirman University to develop into what it is today," he explained. Prof. Ruby, who served as Rector of UNSOED for two periods from 2001 to 2005, succeeded in bringing UNSOED to grow rapidly. These include pioneering the establishment of a medical undergraduate program and other study programs that have led UNSOED to develop and be recognized.

The series of works he has carved for UNSOED reflects his deep love for his alma mater, passion, totality, and never give up. Goodbye Prof Ruby, you have fulfilled your service to the country. May all wrongs and mistakes be forgiven, accepted all deeds of worship, and placed in the best place by His side.