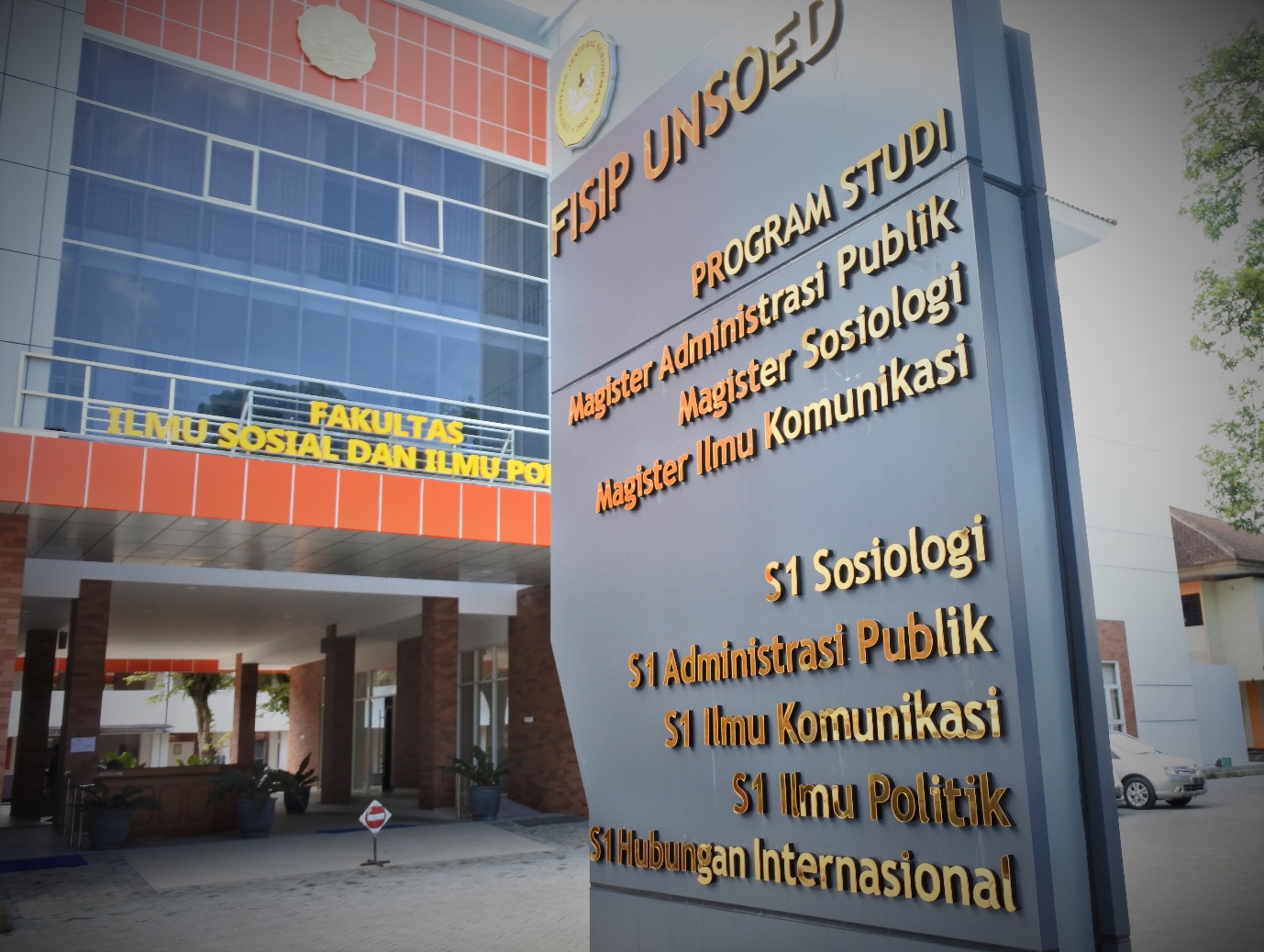 [unsoed.ac.id, Thurs, 15/04/21] The Covid-19 pandemic did not prevent students from the Communication Sciences Department, Universitas Jenderal Soedirman from gaining achievements. They managed to attain proud achievements in various competitions. The achievements that were made were becoming the department representative in the Istanbul Youth Summit which was held by the Youth Break Boundaries, getting the third place in Media Matters Competition, Universitas Indonesia Communication Week 2021, getting the second place in the Indonesia International BIHO Championship 2021, and being the third place in the Homeless Media Competition at the AJISAKA Festival, Universitas Gadjah Mada 2021. Nisa Fauztina, a student of Communication Science, batch 2018 represented the department in an activity themed "Collaboration in Diversity" on March 22-25, 2021 in Istanbul, Turkey.

Widia Novianti, Orion Lazuardi, and Anggun Rahmawati, students of Communication Science, batch 2018 got the third place in Media Matters Competition, Universitas Indonesia Communication Week 2021. They raised the sub-theme "The Critical Urgency of Truth Reproducibility in Digital media Convergence Era". Their work that won the competition was entitled "Premifo as a Solution for the Disinfodemic Phenomenon in the Era of Media Convergence in Society".

Push forward, never give up!