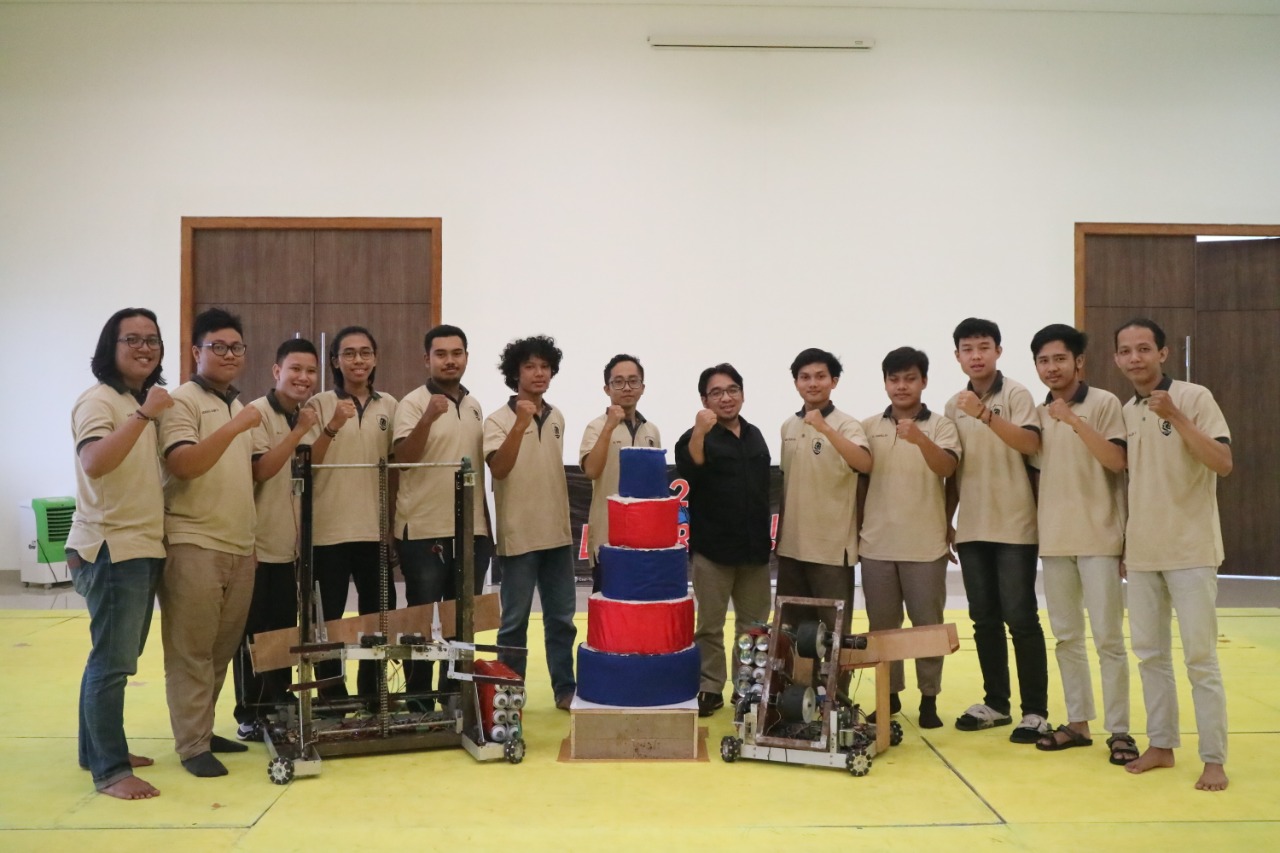 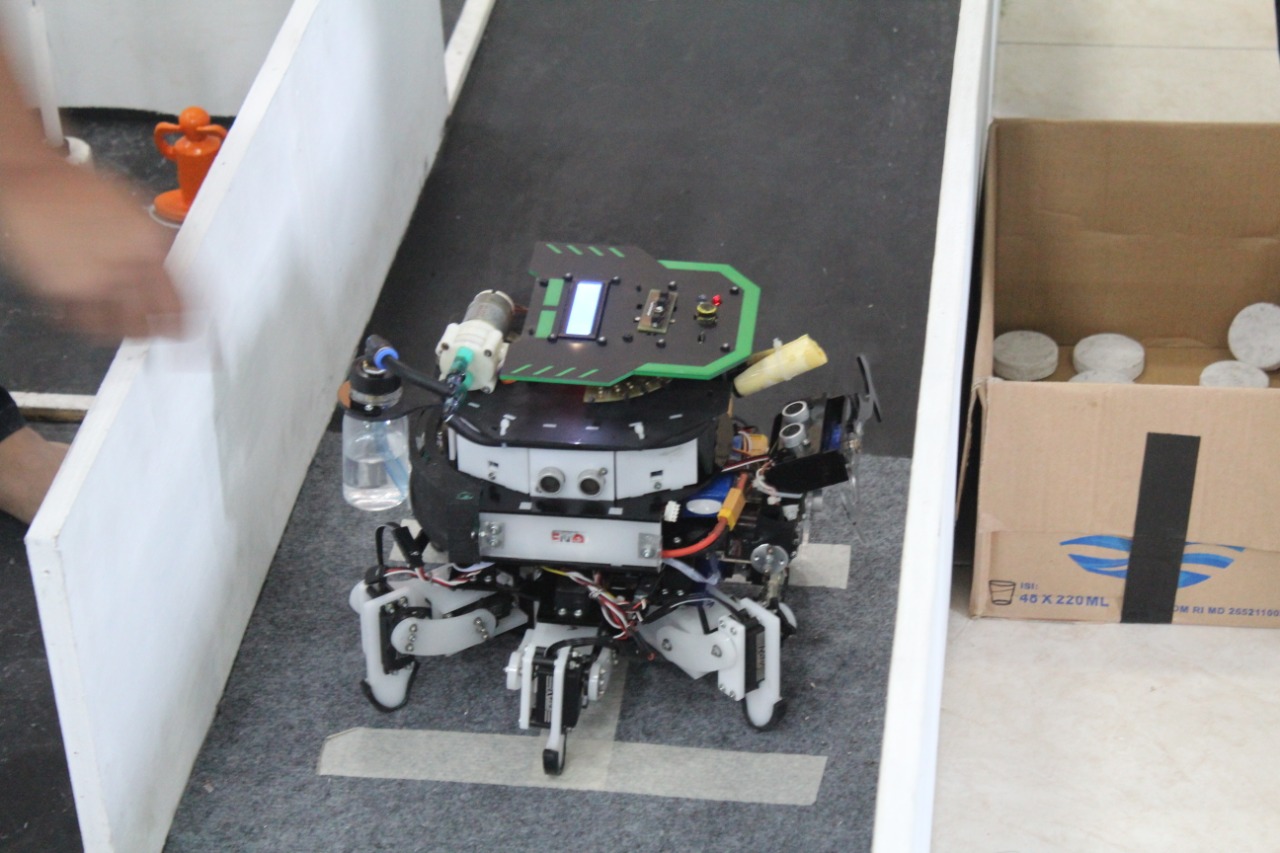 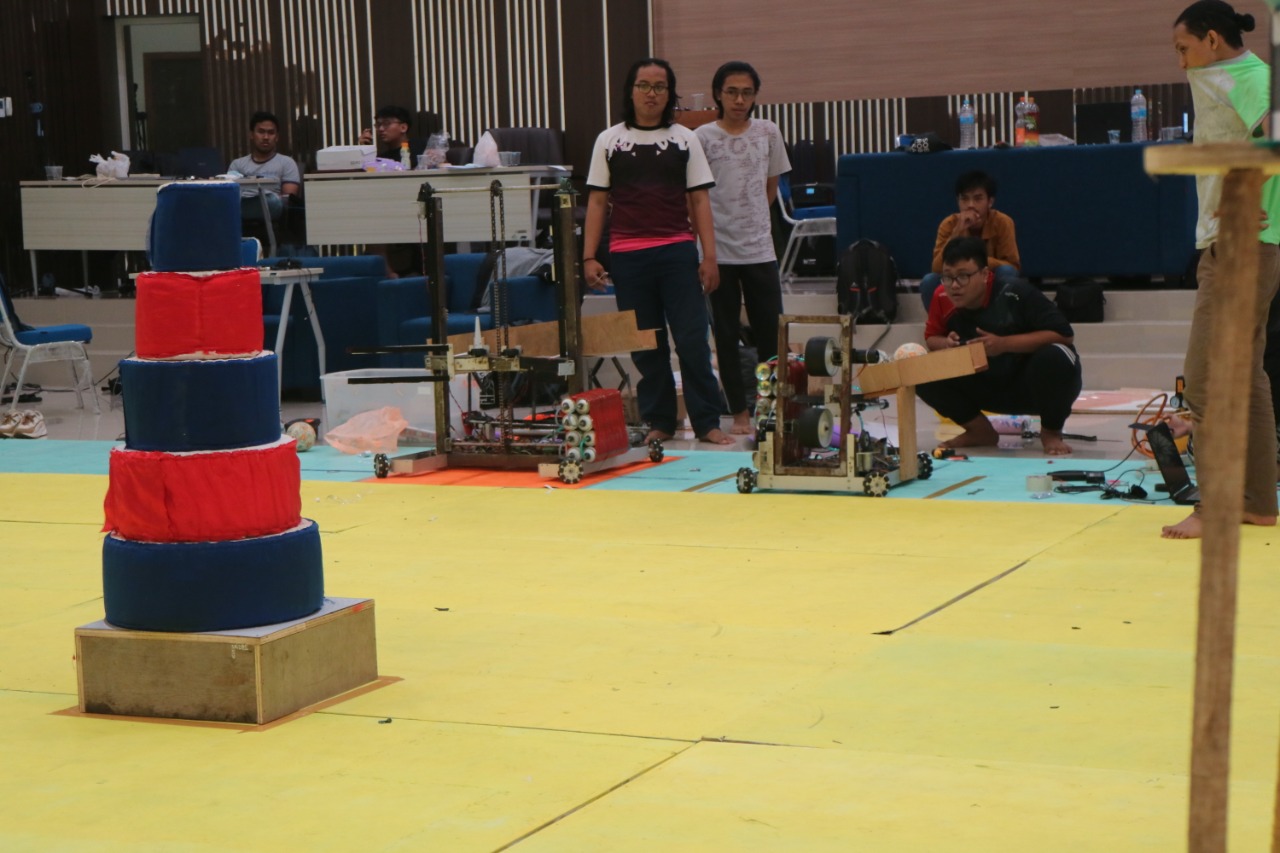 [unsoed.ac .id, Fri, 10/6/22] The Robotics Team from the Sudirman Robotic Team (SRT) Universitas Jenderal Sudirman took part in the 2022 Indonesian Robot Contest (KRI) competition. The Indonesian Robot Contest (KRI) is an annual student competition activity in the field of design, construction and robotics engineering organized by the National Achievement Center, Ministry of Education and Culture of the Republic of Indonesia which is attended by all public and private universities throughout Indonesia. This KRI 2022 is the 20th implementation since it was first held in 2003 under the Directorate General of Education High, the Ministry of Education and Culture at the time.

“Thank God, in the KRI 2022 we can send 3 delegation teams, where two of them are the teams from the previous year and one a new created team. In terms of preparation, we have been preparing robots since February. We hope that the UNSOED robotics team can pass to the national level and give their best so they can make their beloved alma mater, parents and all those who have supported them proud,” said the Head of UKM SRT UNSOED.

The supervisor of UKM SRT UNSOED hopes that in the future, from year to year, the UNSOED robotics team can participate in several KRI divisions that have not been followed, and hopefully they will excel so that they can make their beloved alma mater proud.