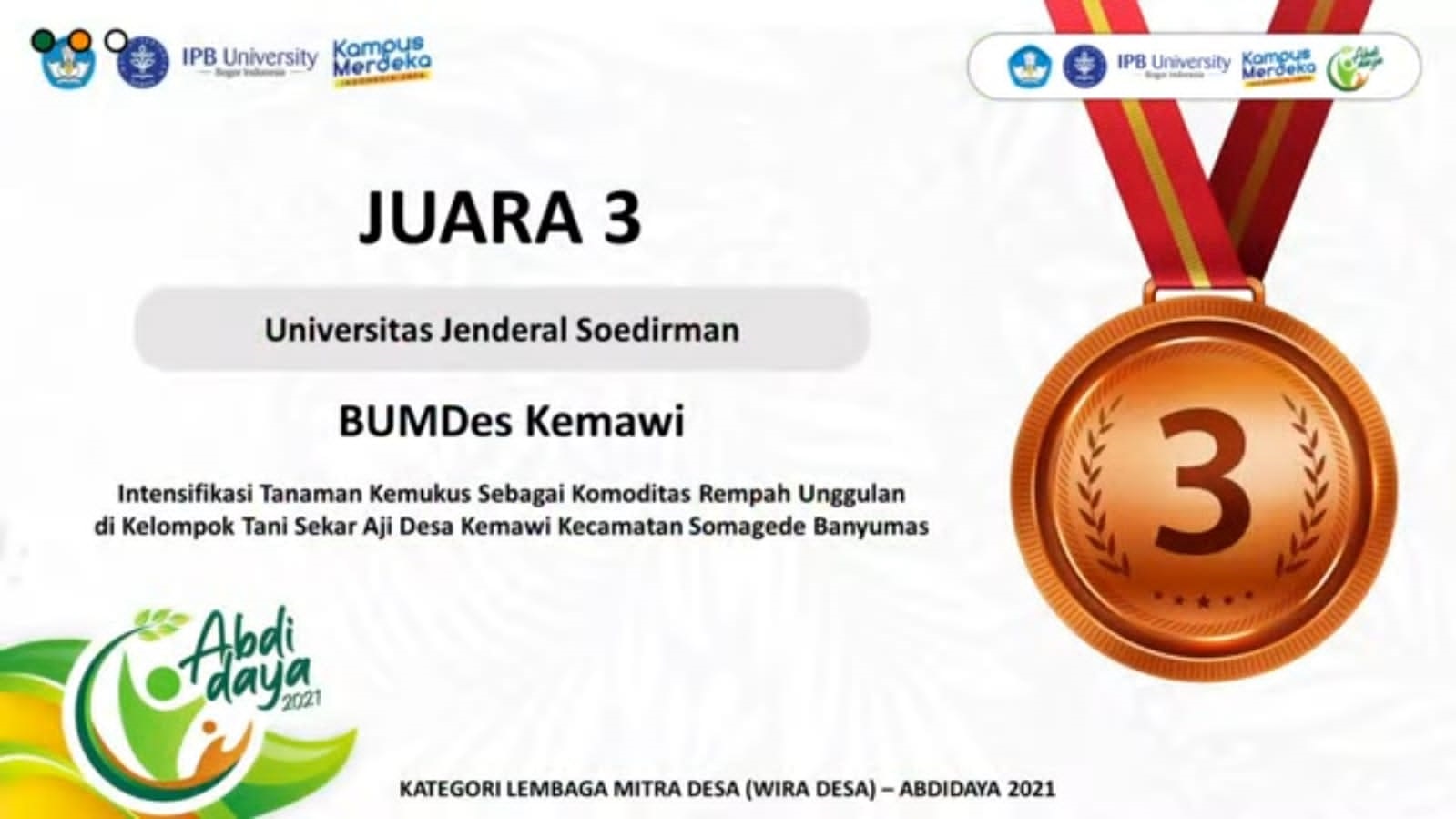 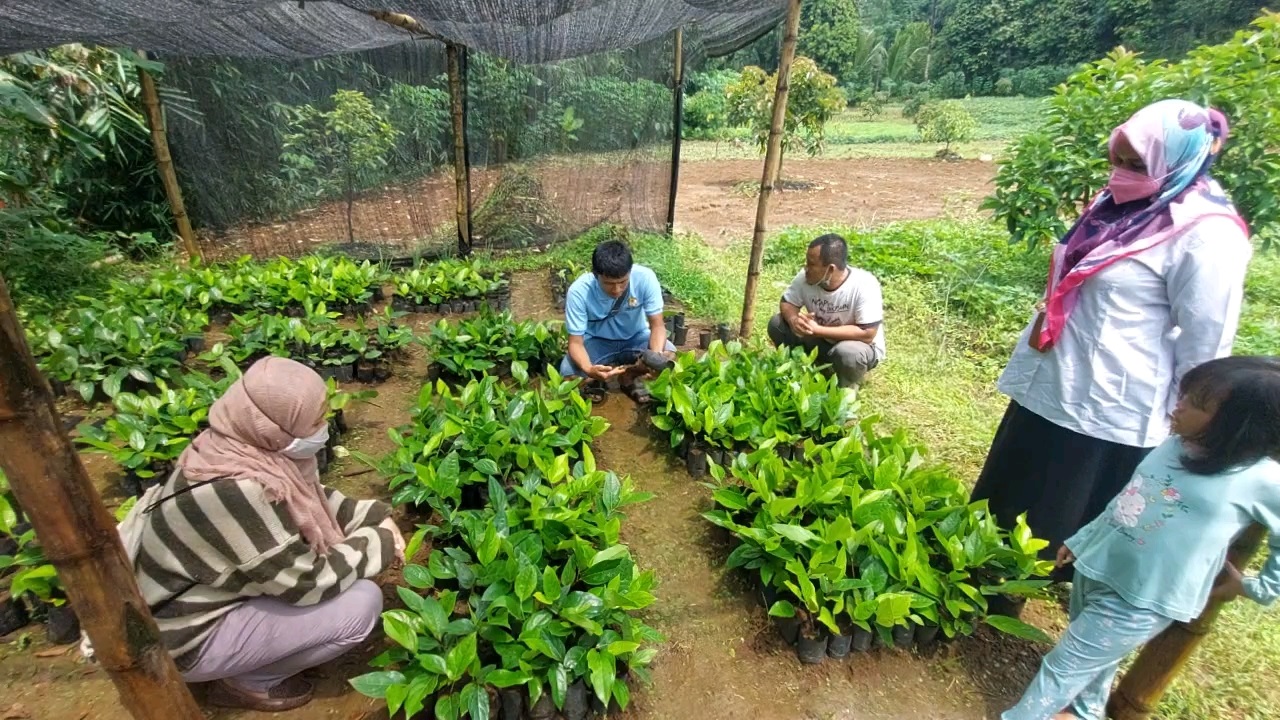 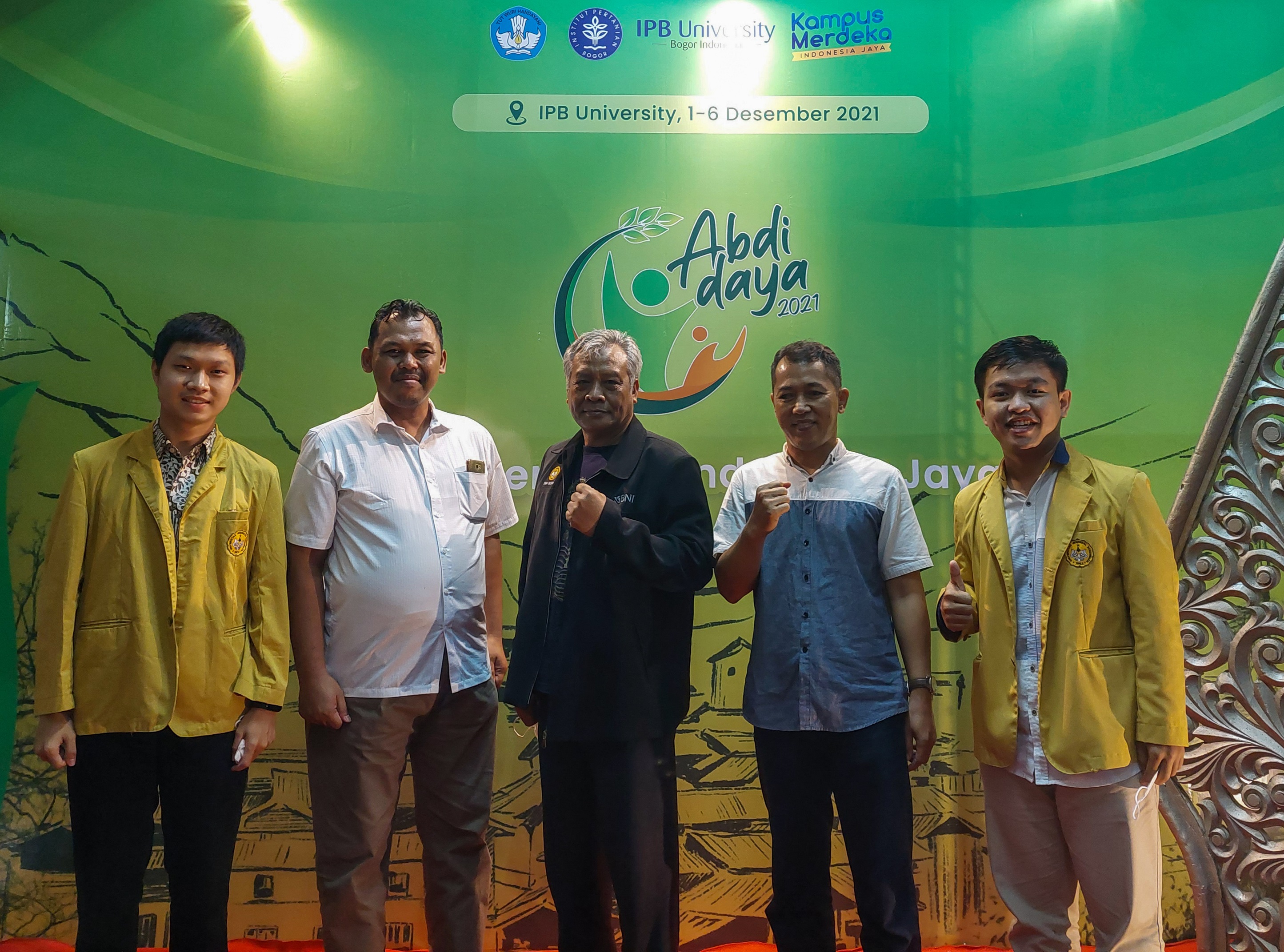 The Wira Desa program is carried out for 5 months, from August to December. Before being implemented, there are several stages that must be passed, such as the submitting proposal and proposal selection stage as well as the announcement of passing the proposal selection. The program was carried out by 10 students under the Himagrotek student organization (Agrotechnology Student Association) Unsoed.

Hendra as the team leader said that in the Wira Desa program, the team tried to provide solutions, namely the initiation of the establishment of a cubeb pepper seed production center in Kemawi Village, expanding the connection to the cubeb pepper trade, and a solution to crop failure problems due to pests and root diseases with the innovation of cubeb pepper cultivation using connect system. In addition, the realization of a diversification program for processed cubeb pepper products, the expansion of market connections and marketing networks through business match with PT. Nusa Tropical Indonesia and the establishment of business tenants by the LPPM Unsoed Business Incubator Center. "The Kemawi Village Wira Program starts on August 25, 2021, namely the opening of the program until the closing of the program with the final report being submitted on December 9, 2021," he said.

"The potential resources developed through the Wira Desa program are the cubeb pepper plant as one of the leading spice commodities from Kemawi Village. The cubeb pepper plant which has the Latin name Piper Cubeba is one type of medicinal plant that has many uses, so it is needed by the traditional medicine industry. Cubeb pepper fruit is efficacious for medicine in gonorrhea, venereal disease, bronchitis, dysentery, inflammation of the mucous membranes of the urinary tract, stomach disease and diarrhea. The existence of these facts should be an opportunity for the people of Kemawi Village to increase their income because the cubeb pepper plant has a selling value and bright prospects,” explained Hendra.

According to Hendra, the Wira Desa program and similar programs provide a lot of experience and insight, starting from the preparation of proposals, teamwork, managing large funds, chatting and collaborating with village communities, applying the knowledge they have gained so far in lectures, and of course the appreciation and good support from the universities and the Ministry of Education and Research and Technology. A program that truly builds superior character and gives birth to a sense of concern for the younger generation to be more devoted to the homeland and nation, advancing the civilization of the Indonesian nation through local and rural wisdom.