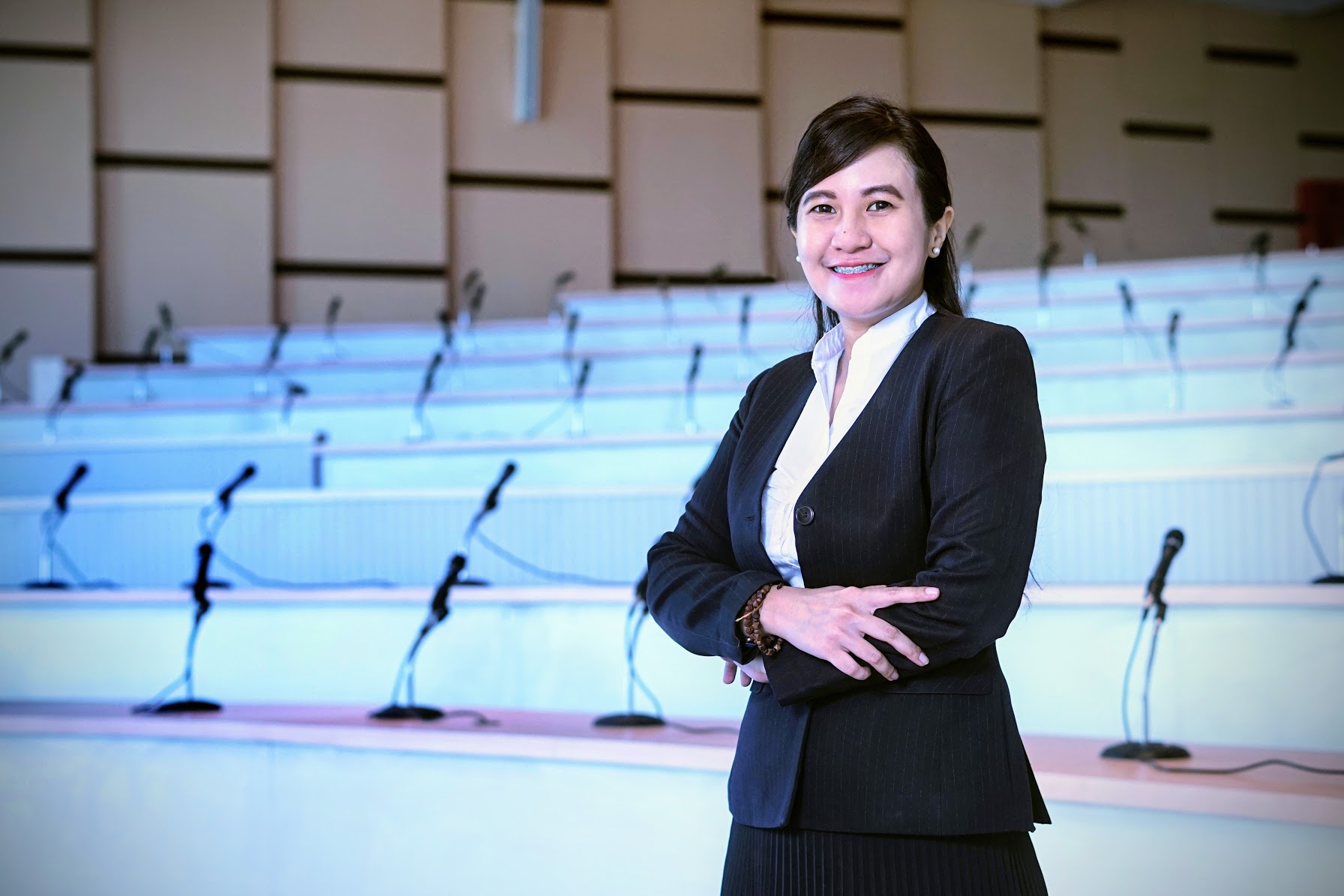 Novita Puspasari, SE., Ak., M.Sc said that when she first got the opportunity for a research fellow, it started with an email sent by the Project Coordinator of a study center that specializes in data, internet and society at Harvard University. “The email contains a recommendation from one of the professors to become a Research Fellow (one of the researchers) because there will be a project called alternative data future. So what is the alternative to data ownership in the current internet era / experimenting with data cooperatives where each member has control over our data," she explained.

Then Novita filled out the form, submitted it in September 2021, and two weeks later received an invitation to interview with one of the project managers at Harvard. The Research Fellow program is planned to last for 3-4 months starting in October 2021. “The implementation can choose online, offline, or Hybrid. I choose Hybrid”, she explained.

There are 12 Research Fellows from all over the world, with different backgrounds. There are those from accounting, law, sociology and others. To equalize the perception, during the first week they will be given lecture material from Harvard professors. Then in the second month, until the third month, groups began to be divided, and experimental research projects were started. Meanwhile, in the last month, the results will be presented, as well as collaboration with one of the campuses in Germany.

Novita Puspasari, SE., Ak., M.Sc, who has long been a driving force in the field of cooperatives, hopes that with the implementation of data cooperatives, cooperative members can find out what our data is used for. "I will create a data cooperative management system on a large scale," she said. Furthermore, she hopes for networking, by becoming a Research Fellow she hopes to open up networks with colleagues at Harvard and also other campuses in the world.