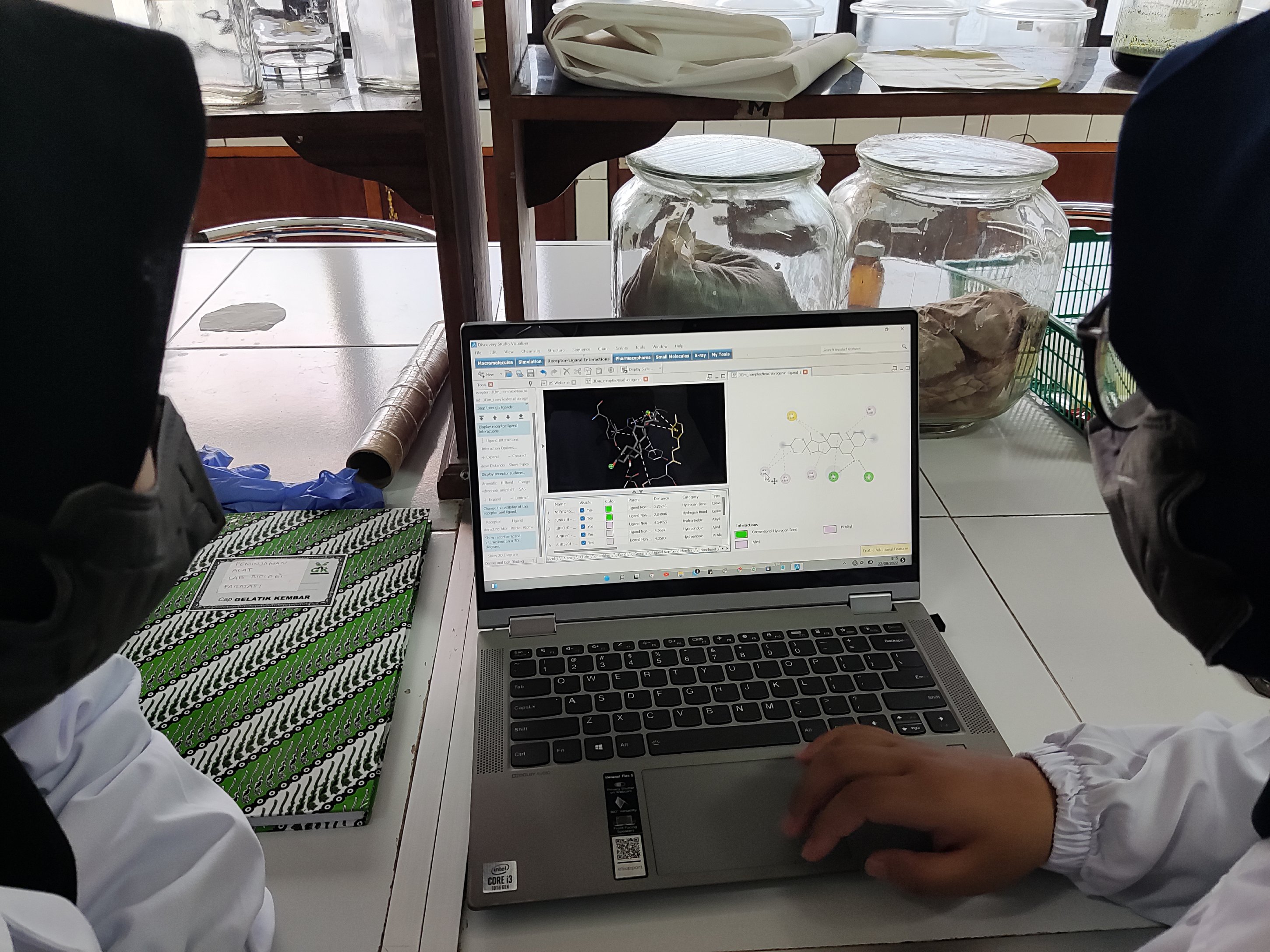 [unsoed.ac.id, Sel, 06/09/22] Cancer is still a disease with a high mortality rate. Based on GLOBOCAN data in 2020, the number of deaths from cancer increased to 9.9 million cases. No wonder cancer is still the biggest contributor to death from disease in developed and developing countries.

One of the deadly types of cancer is cervical cancer. In Indonesia, cervical cancer is the second leading cause of death. Given the high risk of death, treatment is needed as early as possible. However, the current conventional cancer treatments, the level of efficacy still needs to be improved and side effects need to be suppressed.

In the last ten years, the United States Food and Drug Administration has approved PARP inhibitors to treat ovarian cancer. If PARP is blocked, cancer cells cannot repair their DNA, so they cannot reproduce. Whereas in healthy cells, most cells are unaffected by these drugs because healthy cells have a well-functioning backup repair mechanism.

In line with this case, the Science Research Student Creativity Program (PKM-RE) team at Universitas Jenderal Soedirman (Unsoed) consisting Fella Syahara Kistianingrum, Rizqi Arif Maulidah, and Rizqi Agus Santosa conducted a study to reveal the potential of takokak fruit methanol extract as a PARP inhibitor. The Unsoed students under the guidance of Sarmoko, Ph.D raised the topic "The Potential of Takokak Fruit as a PARP Inhibitor in Cervical Cancer: In Vitro and In Silico Studies".

“We chose to research the potential of takokak fruit based on literature studies and also with the background of takokak fruit as a wild plant that thrives throughout Indonesia. However, this takokak fruit is still rarely cultivated and used by the community,” explained Fella.

The team has completed an in-silico test or interaction test of the compound with PARP protein using computer, as well as testing it in vitro or testing the extract on cultured ovarian cancer cells. The results proved that this natural ingredient has potential as an anticancer. "In the future, it is hoped that our research can become the basis for further research to determine its effectiveness and safety," concluded Fella.