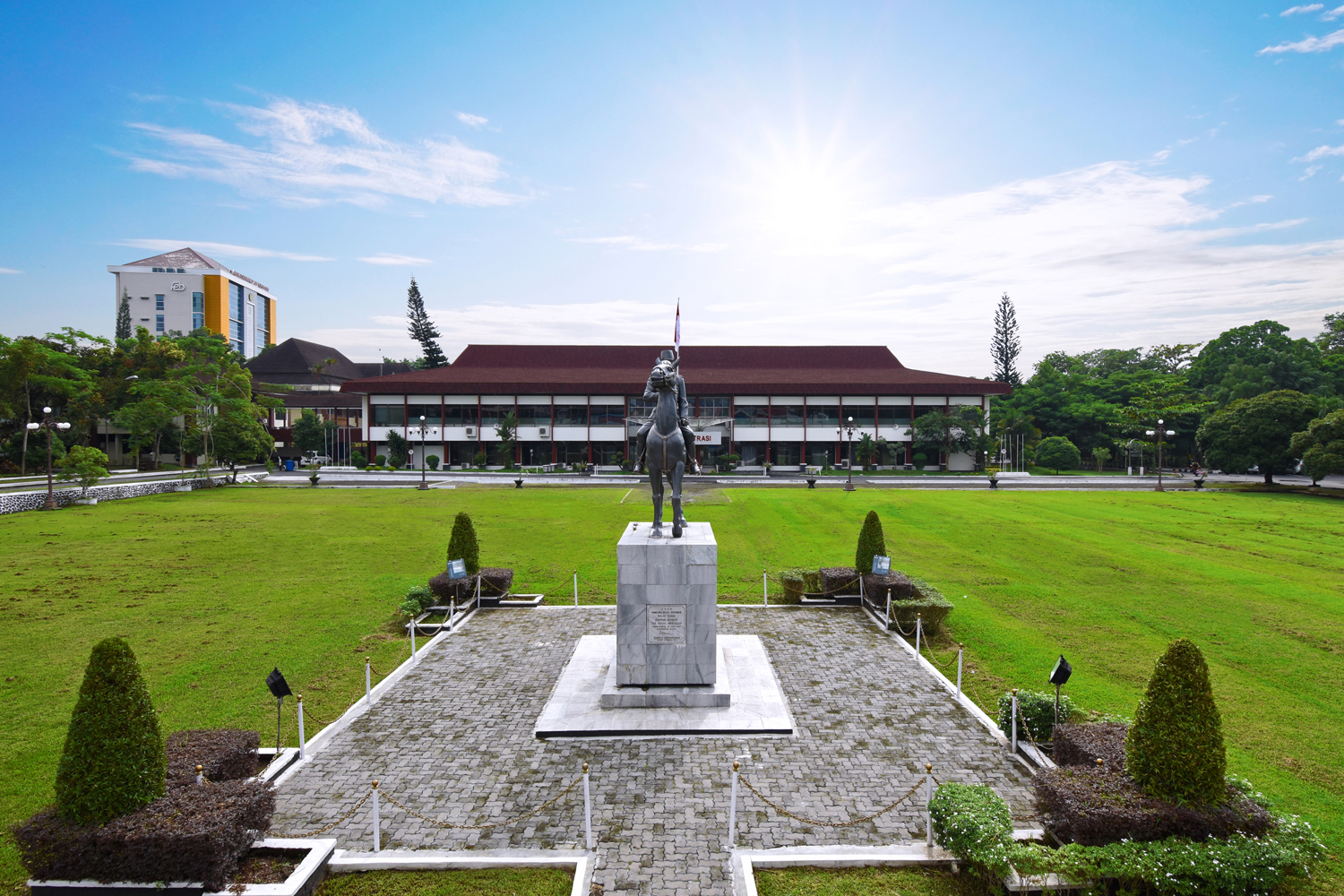 [unsoed.ac.id, Thu, 10/06/21] Another good news. Universitas Jenderal Soedirman (Unsoed) won grants for the Independent Campus Competition Program (PKKM) 2021 from the Ministry of Education, Culture, Research, and Technology (Kemendikbudristek). There are three study programs that received grants for the competition, which are bachelor degree (S1) program of Biology, Animal Husbandry, and Communication Science. Unsoed received this grant along with 46 other universities in the PKKM League II Kemendikbudristek. The PKKM League II Kemendikbudristek is based on the capacity of higher education institutions according to the Higher Education Database (PD Dikti). This was stated by the Head of the UNSOED PKKM Task Force Team, Dr. Ahadiyat Yugi R, S.P., M.Si.D.Tech.Sc that participation in League I and League II is based on the number of active students enrolled in PDDIKTI. “If the number of active students is more than 18,000, they will join League I and if the number of students is less than that, they will join League II,” he explained.

The Independent Campus Competition Program is an open competition, with a tiered system of selection. This program is a form of acceleration of the Independent Campus program, encouraging universities to innovate on the basis of study programs so that the expected 4.0 or Independent Campus learning occurs, as well as improving the quality and relevance of higher education to contribute to increasing the nation's competitiveness. Unsoed submitted proposals for activities in three study programs, and three of them were funded. Dr. Yugi revealed that the proposed activities are related to the achievement of the Main Performance Index (KPI). “The proposed study programs are expected to also have an impact on other study programs,” he explained. Among the activities proposed are improving the quality of graduates, strengthening national partnership networks, increasing international capacity and lecturer recognition, developing competent and competitive curricula, implementing farmingpreneurship programs, facilitating student further studies, creating independent entrepreneurs, and developing campuses as digital cultural creative hub.